I was a new Mechanical Engineer when I came into this business 13 years ago. I had discovered that I didn’t like the engineering field very much and a friend invited me to be part of his young, growing web design company. Back in 2000 there were a lot of those small, up-and-coming companies. He had it right, though. He had quickly learned the fine art of using excellent graphic designers to created the look of his websites and then from there his web developers would code that artwork into HTML and what little CSS existed. I became one of those web developers and quickly grew to love the web development field.

In the summer of 2001 I left that company to pursue a life-long dream of flying airplanes. You know, when you’re 28 years old you still think that you can do anything. My aviation dreams were cut short just a month later when, on September 11th, the aviation industry experienced some major set-backs. I did end up getting my Private Pilot Certificate and my Instrument Airplane ratings but it didn’t take more than a few months for me to realize that this was not the time for me to be entering that industry. I can’t say that I was exactly “torn up” about it. I had enjoyed my experience flying airplanes but I had certainly grown to enjoy web development, as well.

In December of 2001 I officially incorporated and started building websites. The first one that I built was one for another friend of mine, www.metal-coatings.com, and during the next few years the website development requests that I began to receive became for more technical, interactive websites. At first I tried to outsource these jobs to local programmers. I tried a bunch of them. But what I found was that I seldom would receive good work back. It didn’t take long for me to begin delving into the world of PHP/MySQL programming myself to see what it was all about.

It was at that point where I found my niche in the web development industry. I have never been an artist and don’t claim to be one. It always seemed that graphic designers/artists had a fit in the industry and so did programmers. But I had always been somewhere in between. As I began to get better and better at programming, I found that there was a nice demand for a programmer who could maintain the quality of the graphic design, but also turn out a nicely done and tested programming project. And, that has been my focus ever since.

Today, 13 years later, my life has change quite a bit. I now enjoy time spent with my three sons, my wife, fixing up the house … oh, and yeah, watching the occasional airplane zip across the sky. But it’s great. I work from home, with ad agencies and web development companies all over the country building fun website projects. Enjoyable projects and great clients — it’s a good deal. 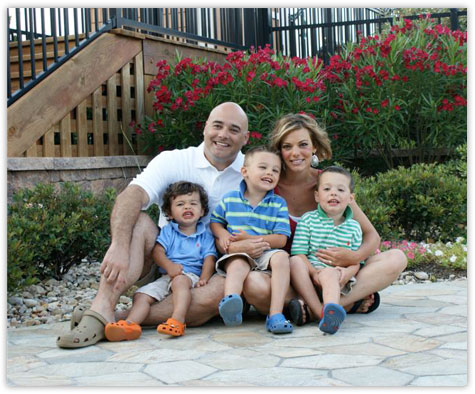 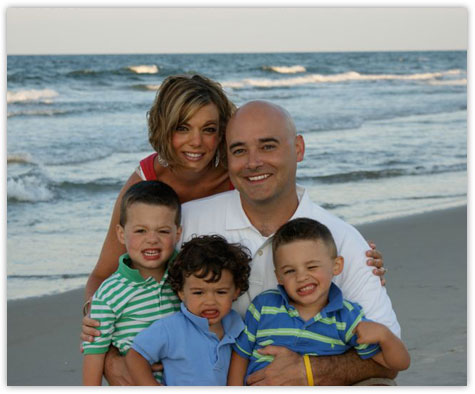